How do we approach Blockchain in libraries as developers?  We can start small and replicate a function that is not done with Blockchain.  A demo or even a novelty would be good.

In Raymond Dean’s web design class, we were assigned to put in various types of code such as JavaScript, along with our usual CSS and HTML5.

My goal is still to make it to the App Store and Google Play with a drivable version of the Pan American Highway. Yesterday, I finished mapping out the northern portion, from Fairbanks to Panama City in 29 days of driving, 4-7 hours each.  The next step is to code it and/or put it it in a content management system, the result of which can be converted two Swift and Java.  I will look for ways to add Blockchain in order to gain experience, whether or not it is included in the final product.

I have also been looking at library sites for possibilities.

The first steps are likely to be unnecessary in terms of function and and more cumbersome than current solutions, but they are necessary for evolution to take place.  Computing and mobile phone technology would not be where they are today without the first steps taken in the days when personal computers were not unfairly dismissed as “glorified typewriters” and later when mobile phones were known for inaudible static and dropping calls.  Part of development is novelty, and we should have fun with the new tools, which is an important step before building anything useful.

Blockchain technology. It’s more than a buzz word, and it’s time librarians explore how it can be used to enhance the […] 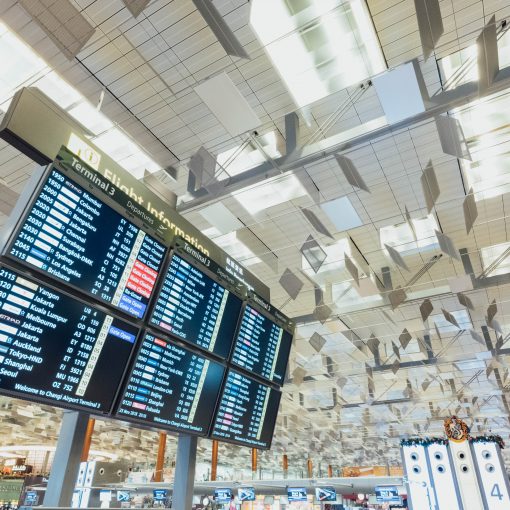 This could also be viewed as a MARC (MAchine Readable Cataloging) timeline.   The story of why MARC continues and why Bibframe failed […]

A standard field trip in elementary school was the aerospace museum.  They had two flying cars that had been built in the […]