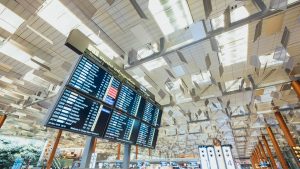 This could also be viewed as a MARC (MAchine Readable Cataloging) timeline.   The story of why MARC continues and why Bibframe failed illustrates that it is not enough for something to be better or even for everyone to agree that the old solution has outlived its usefulness.  There also has to be an agreement, either from the top or bottom, to use the new solution.

Photo by chuttersnap on Unsplash

The timeline for Bibframe is an airline departure screen showing flights that are delayed or canceled.  MARC is out of date, but it remains in use.  Bibframe has been around long enough to be outdated, which helped spawn new derivatives.  None of these will be as outdated as MARC, but MARC remains because it has always been there.

At this point, Blockchain could become either MARC or Bibframe. It could become established as the way to build self verifying networks at the expense of improved protocols that come along later.  It could also become the solution that wasn’t, largely unable to transfer its success in the financial world to other venues. 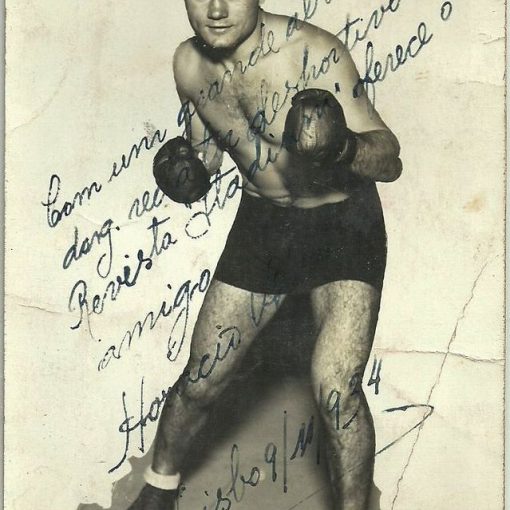 What do you say to a champion?  Few in the family knew.  At large gatherings, Horacio Velha (lower left on the poster) […] 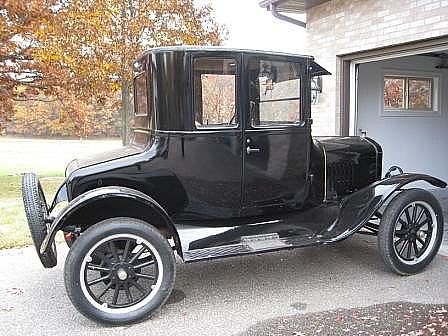 Law and the Blockchain By Debbie Ginsberg Educational Technology Librarian, Chicago-Kent College of Law The blockchain explosion is affecting many sectors, not […]